I was befriended by a group of sixteen-year-old Israeli teens who were out on excursion yesterday. When they found out I was Australian they became very animated and excitable, firstly about the Australian Open and their hero players and then other generalities. A few of them had pretty good English, so we were able to communicate well, but when one of them struggled they would consult their friends for the word escaping them. It was very much a group conversation. 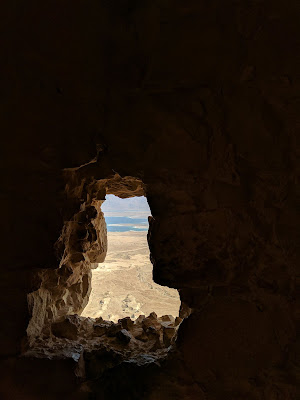 They were very impressed that someone would come all the way from Australia to visit their country. They wanted to know why? This seems to be a theme amongst Israelis. Once we established my lack of interest in Tennis and exchanged general information about one another a few of them were keen to talk politics. They wanted to know what I thought of the Israel-Palestine conflict, their respective leaders, President Trump, the BDS (the Boycott, Divestment and Sanctions Movement against Israel), whether I was Left or Right and what I thought the solution was. I was hesitant about engaging on this level as I had read that politics and religion were topics to be avoided with Israeli and the Palestinian locals, and besides we were descending the Snake Path — a perilous trail (980 feet in elevation) leading to Herod’s palace fortress from the shores of the Dead Sea.

And it truly was a perilous path to take, even today (see photo below). For good reason no doubt. Harod had this extraordinary place built between 37 and 31 BCE to protect himself against revolt. It’s very palatial, even to modern standards. From the 40,000 litre water cisterns, quarried and plastered, to the sheer enormity of logistics that would've been involved in building and maintaining this place upon cliffs of 1,300 feet, Masada is awe-inspiring. It is strategically placed overlooking the Dead Sea and nestled between mountainous ranges on the foothills of the Jordean Desert.

The story goes that Masada was attacked and occupied by the Rebel Jews, led by the Sicarii (Jewish assassins and ‘terrorists’), around seventy years after Herod’s death. The Romans ended up taking it back by siege seven years later. During the siege, when the Jews realised that their recapture by the Romans was imminent, they allegedly decided that committing mass suicide was preferable to being once again enslaved by the Romans.

While it's easy to get drawn into the story of Masada, it is however entangled in mythology and historic ambiguity (almost all historical information about Masada comes from the first-century Jewish Roman historian Josephus) and the contemporary monument itself has a strong whiff of Israeli propaganda about it. Even so, it’s still a really great story.

It was fascinating to hear the views of these teenage Israelis and their level of political engagement. I suspect they have a vastly different social and education experience to that of Australians. Of course their view is as biased and shaped by their unique experience and indoctrination as is mine or, I imagine, any Palestinian living in their own system of oppression and control (I will have to wait a few weeks for that first-hand impression). What was typical, but disturbing, however, was the lack of attempted understanding or historical context in their analysis. No different to Australia however (and I’m sure most places), but I think I expected that because of their age they may have been more...I don't know...idealistic maybe. But, no, the fortresses built around the young are as strong as Masada, here, at home in Australia and I'm guessing in Palestine too. What differs is only the materials used.

In a few years these kids* will be required to perform their mandatory three years (two years for females) of military service. The two boys I spoke with about this were very enthusiastic. I presume indoctrination commences very early in their lives. For the rest of the day I was quite conscious that almost every adult Israeli (excluding Haredi Jews etc.) around me had completed at least a few years of military training. Often, more. It's extraordinary to think of the collective mindset of a whole citizenry raised upon such practices and principles. You encounter this in their driving style and in the seemingly suspicious and distrusting gazes of Israelis, until you greet them and start a conversation...well, some anyhow.

Looking out north, east, west and south from the vantage point of Masada is both breathtaking and daunting at the same time. With a little imagination and some historical context it is easy to transport oneself back two thousand years to appreciate this place’s significance. You can see the garrisons marching toward you from great distances, hear the roar of their assault. And while it is a fortress to be reckoned with, if surrounded there is also very little chance of surviving its lofty protection without some heavy external reinforcements. I feel a sense of sorrow, camaraderie and empathy for those Jews who chose suicide over slavery to an oppressive force. Their determination to fight for their right to be free is noble, and ought to be celebrated, especially for all those who are oppressed today.

*Most soldiers patrolling the streets are young and two out of three that I observed were heads down subsumed in their smart phones, machine guns hanging on their shoulders like accessories. 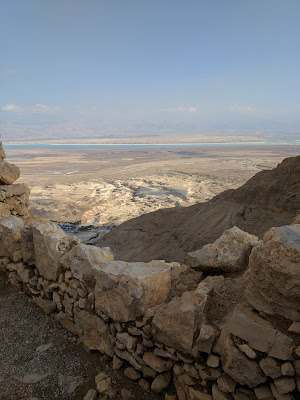 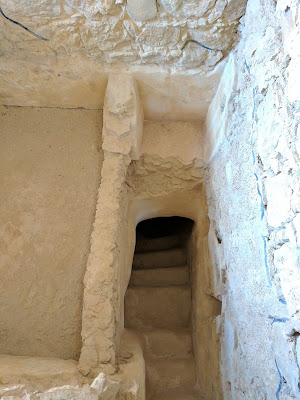 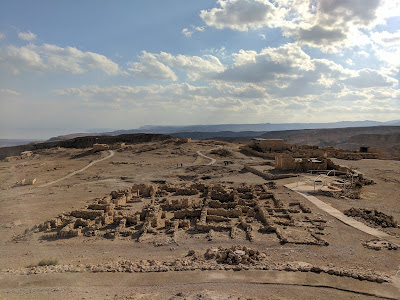 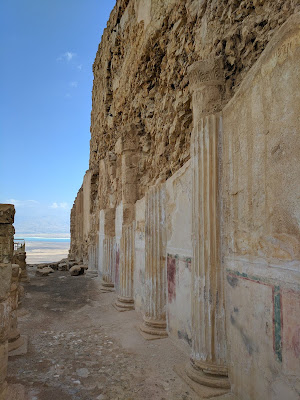 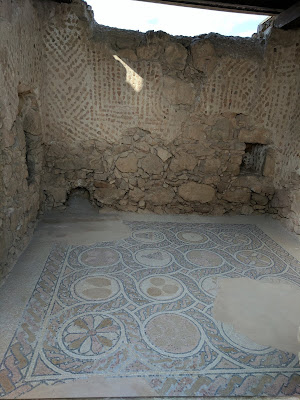 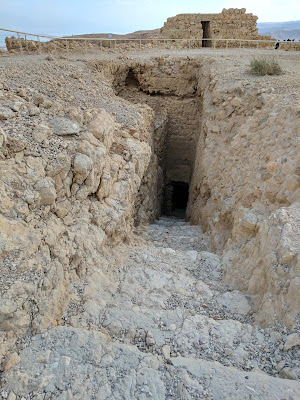 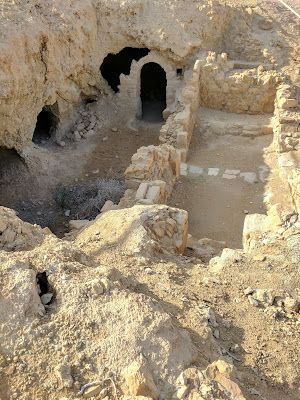 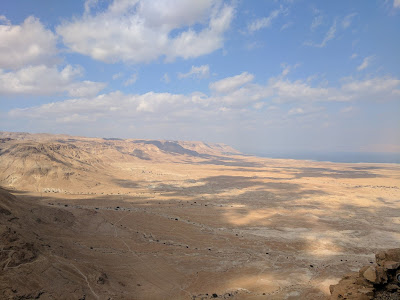 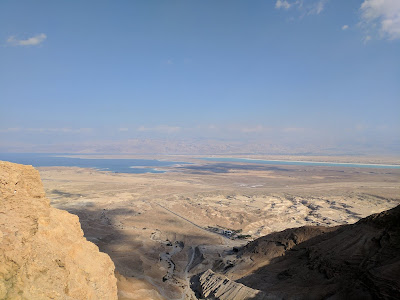 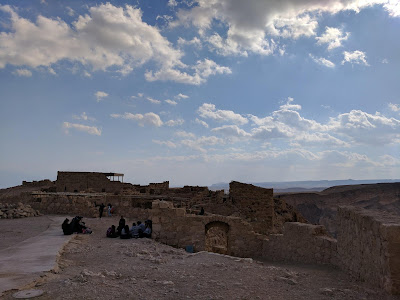 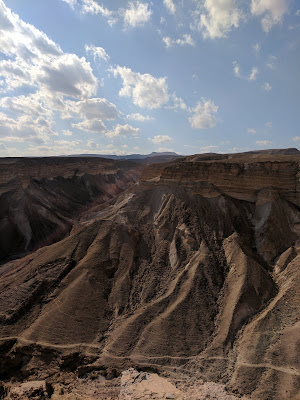 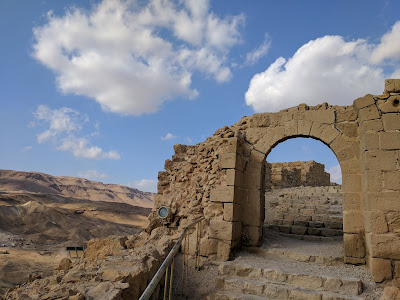 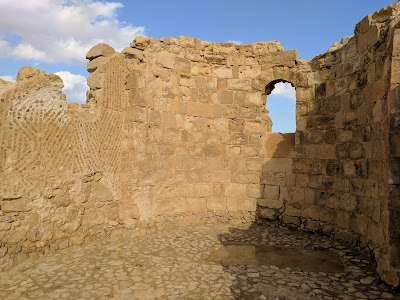 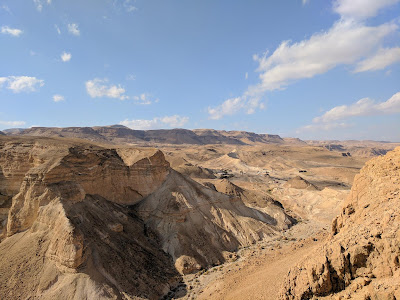 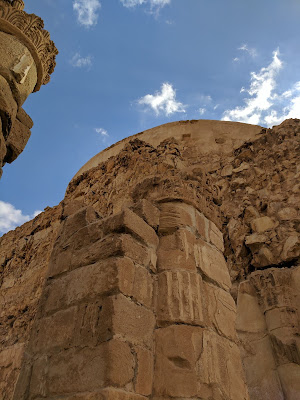 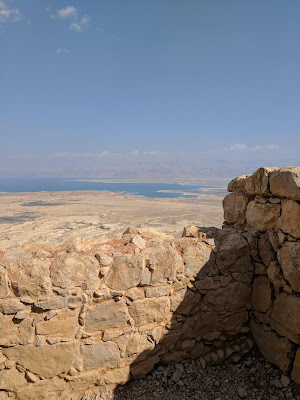 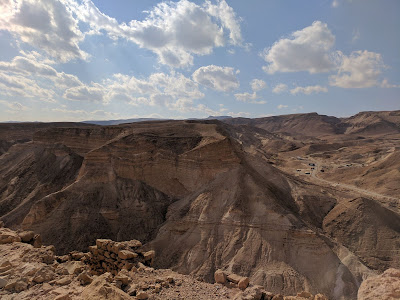 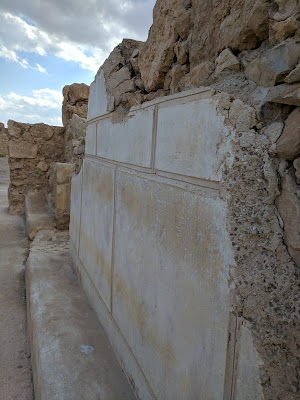 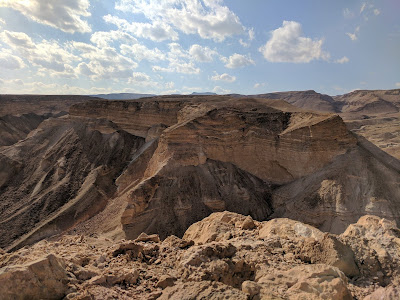 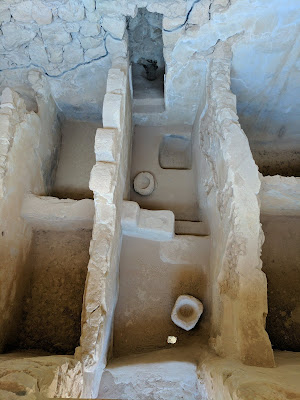 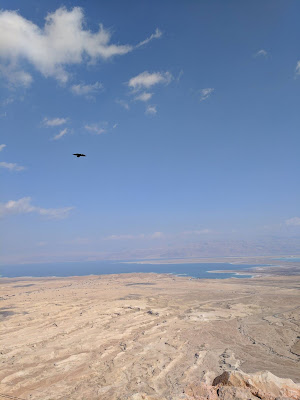 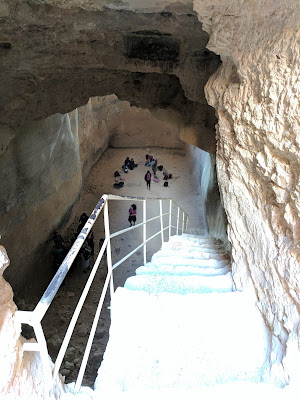 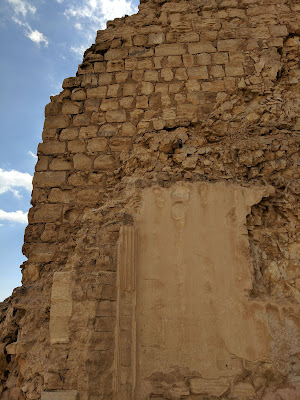 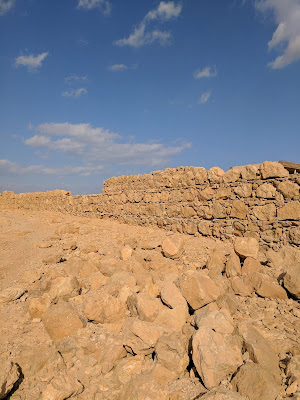 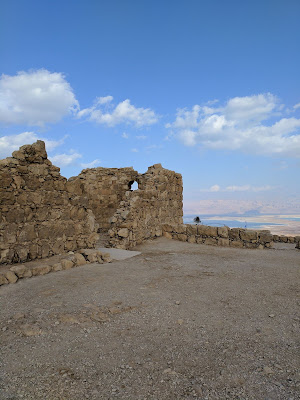