Wandering the steep and winding streets of Nazareth has been a whirling dervish of wonder and fascination. It truly is a feast for the senses — the streetscapes, the ornate building shapes, the reminiscent scent of incense, of charcoaled meat smells...the chiming of the bells and the singsong of Nazarenes conversing in the streets as if telling the most important story ever told. Walking aimlessly through this place is the best way to find hidden treasure. I was fortunate enough to find some when I noticed a little sign in a gift shop window advertising ‘Ancient Bath House Tours’. 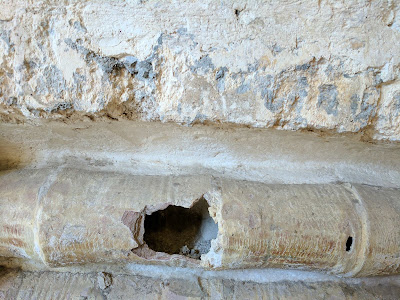 Shortly after moving into this shop and renovating in 1993, the owners uncovered the historic remains of an ancient Roman public bath house. Their first clue was cracking a hole in a pipe on the other side of a plastered wall (see photos below). They discovered a series of horizontal pipes in the wall, identified as the same type of clay pipes found in other Roman Era bath houses such as the ones in Pompeii and Cyprus (the pipes carried hot air from an underground furnace). They next stumbled upon a sealed archway at the back of an unused room. Wondering where this led, they started to excavate and found a tunnel to a series of bath house rooms and their requisite engineering. According to my tour guide and shop owner, Elias, the site’s artifacts have been carbon dated by experts to around 100 BCE. It is also apparently the only bath house remains in Nazareth.

My guide spent a great deal of the tour justifying the 'facts’ and emphasising the expert advice of scientists on the dates and significance of the find — me thought the man did doth protest a little too much — to substantiate the claim that Jesus would have most likely have bathed here. The great noteworthiness being that I was in fact sitting in a room once inhabited by the great man himself.

Even if it were the case that I was in the same place of an undoubtedly important historical figure, or even if I was able to touch his shroud or the wood of his cross or any other religious sentimentalism that inspires people of religious faith, I don’t really get the religious-supernatural significance. And besides, I did that much walking around Nazareth today that I'm sure to have walked in Jesus footsteps, at least twice.

I am in fact touched by the story of Jesus, well a realist version of the story anyhow. It is a great story. And being here in this land that he is supposed to have lived touches my imagination and transports me through time. But so does being here amongst the standing and fallen remains of thousands of years of civilisation, sifting through the layers of historical narratives. It brings to life something that only existed in the abstract. And I’m very grateful to Elias for telling a compelling and heartfelt story, even if it might have been embellished and constructed just a little. It doesn’t matter. Like a well made film, we suspend our disbelief for the benefit of complete immersion in something positively transformative. 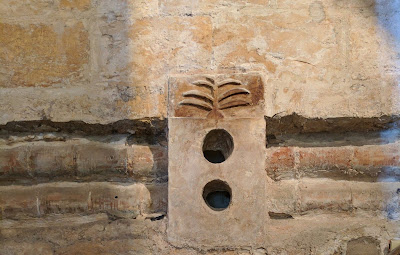 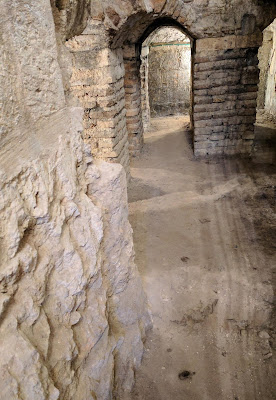 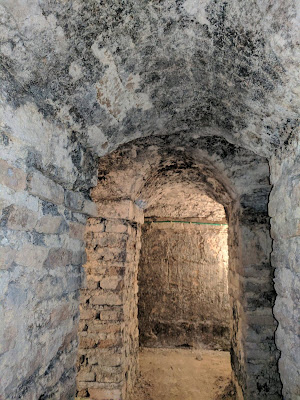 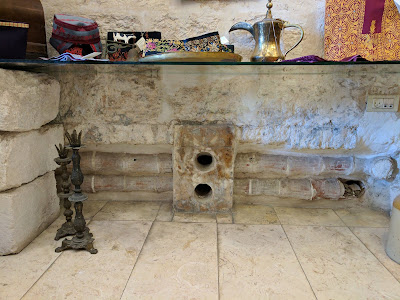 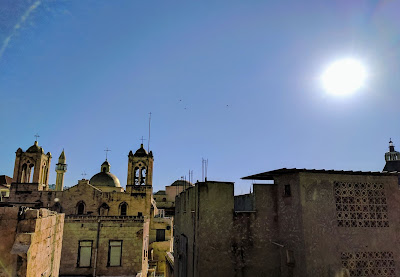 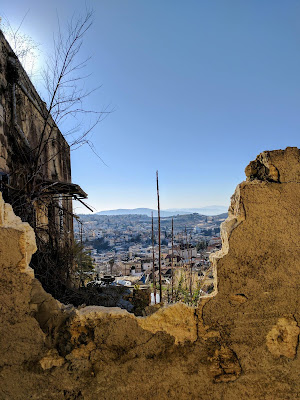