Showing posts from January, 2017
Show All

A Call To Arms 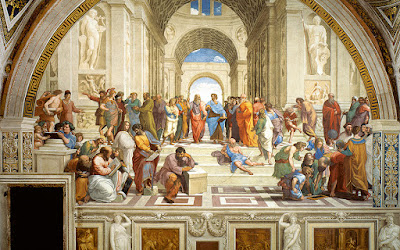 How pathetic we are. As a people, as a social class and as a species. In order to survive humans must be nurtured from birth until at least four or five years old (this gestation period extends much further for some — around thirty years old for myself). Most species of animal, however, are born ready to fend for themselves and survive independently. And yet we human animals dominate — I think in part because we are a naturally social and dependent species. But in developed nations such as Australia we are perhaps more so. I recall being in parts of India in 2007 and observing children who appeared to be no more than two or three years old getting around in the streets and in their families’ businesses relatively unencumbered by parental supervision and engaging the world with a kind of sophisticated resourcefulness and street savvy. These three year olds seemed more ready for the world than many of their Western counterparts at eighteen years of age. Of course, they did wear their mat
Post a Comment
Read more
More posts