Showing posts from June, 2017
Show All

Israel and Palestine: A Dumb Story 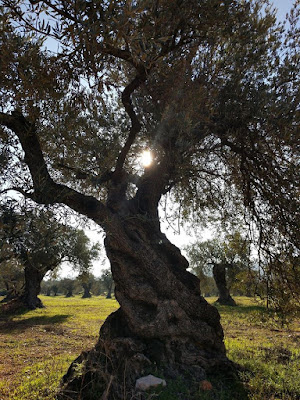 I recently spent three months in the West Bank of Palestine and Israel (and then two months in Turkey, Lebanon and Jordan), and feel compelled to write about my understanding of the situation there, based on my experience. Not a lot has changed about my views, having entered Israel and Palestine with a relatively well-formed historical and political understanding of the situation; and yes, a well-developed cultural bias against Israel and the actions of its government and people. Still, I remained as open as one can be given the reality on the ground, and the historical facts. And the more I experienced and witnessed, the more I was (and am, even more after some time away) convinced that the real problem and solution lay neither with Israel or Palestine. Expecting a solution from Israel and Palestine is like locking a grizzly bear in a cage with a pack of wolf pups. Israel, the nation created in 1948 and slapped down upon Palestinian people by Britain (largely), is an extrao
Post a Comment
Read more
More posts